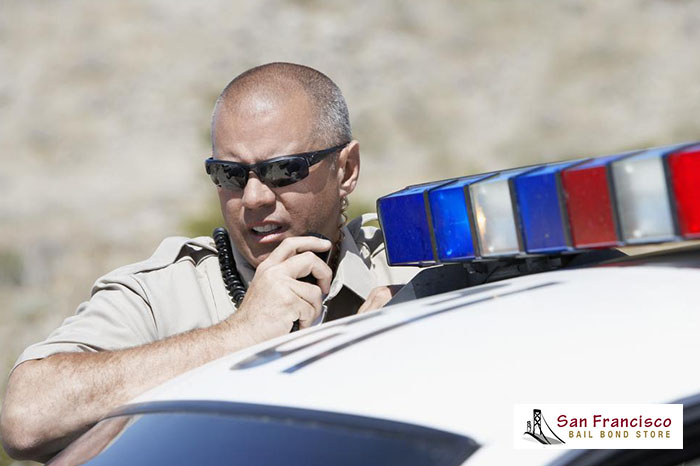 Depending on the scope of the situation, the police can arrest a person, or multiple persons, for a crime, and release them later on without charging them. It can be because they are found innocent or there is not enough evidence to keep them locked up. No matter who is getting arrested, including those who know they are innocent, it is wise to not fight back with the police during the arrest itself. It does not look good to the arresting officer. This will fuel their authority and give them even more reason to believe you are guilty of something.

So what should you do if you are ever arrested? Take note of when and where this happened. Take note of the arresting officer’s name, badge, and vehicle number. Get witnesses’ contact information. Take photos and video on your phone. Never try to run, even if you are innocent, let the police go through with the arrest without hassle.

Deal with the issue now, we will help fix the situation later by providing you with a bail bond. At San Francisco Bail Bond Store, we are professionals and can get you bailed out of jail as soon as possible.