Getting a Ticket for Driving Too Slow? 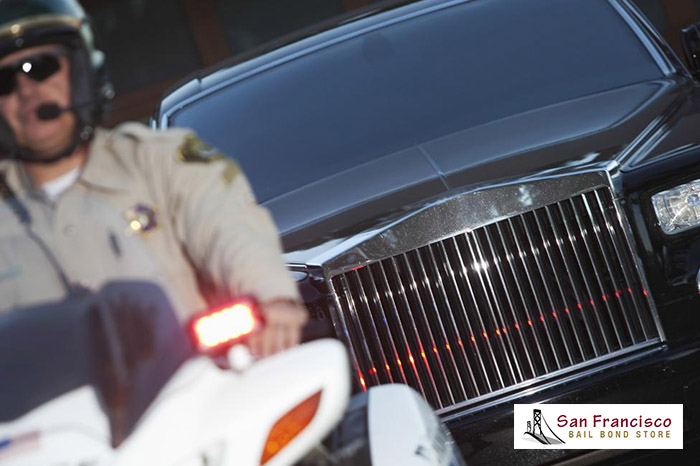 Impeding the flow of traffic by driving slower than the posted limit can be just as dangerous as speeding. Drivers are expecting to be moving at a certain speed in different areas. For instance, most freeway drivers expect other vehicles to moving at speeds of 65mhp or greater. They should not be encountering someone driving 55mph. this can cause them to slam on the brakes, which will force other drivers to do the same, which will then affect the whole roadway.

Getting a ticket for driving too slowly is a very real thing. The ticket can cost the same as that of a speeding ticket. On top of the cost of the ticket itself, a driver who has received a ticket for impeding traffic can face increased insurance rates as well.

It is important to always follow the posted speed limit. A driver should never try to far above or below that limit. Doing so increases the chances of causing an accident and injuring themselves, as well as others.