Father’s Day Even When They Are Absent 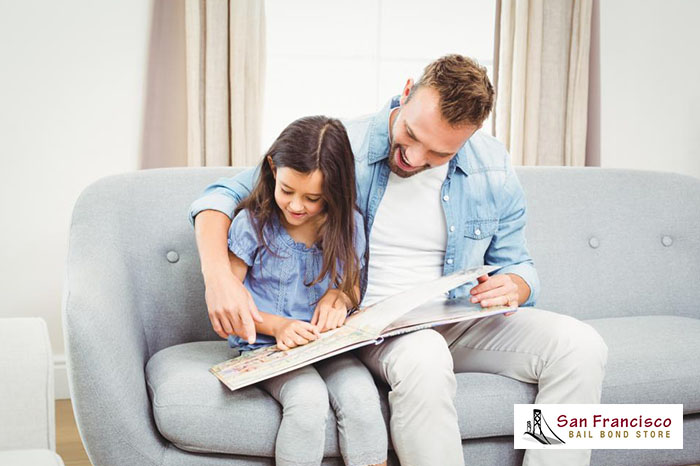 The perfect Father’s Day involves seeing your dad grilling up the perfect steaks. He’s manning the grill while you and your siblings play games and talk about all the awesome things your dad does. Your mom is gushing over your dad, and serving everyone ice tea and lemonade. The weather is nice. The skies are blue and the Sun isn’t too hot. Even though this seems picture perfect, this is not the reality many face of Father’s Day.

There’s a father problem in the U.S. that we need to address. According to the U.S. Census Bureau, 24 million children live without their biological dad in the home. This statistic doesn’t take into account why their biological dad isn’t in the picture. There could be valid reason why the Father is not around. However, there are 2.7 million children in the U.S. with a parent in prison. 92% of parents in prison are fathers.

According to the U.S. Census Bureau 95% of inmates will be released eventually. However, two out of three of them will re-offend and land right back in the prison. The number of children with a father in prison has grown by 79% since 1991. It’s becoming more common to find a dad out of the picture due to him serving time in prison.

The question then arises, what if a dad is out of the picture? Kids who have an absentee father have a significantly higher chance of being incarcerated. There have also been studies done on the “father factor” impacting a child’s development. Without a father figure, we tend to see more “daddy issues” in a person. While most of joke about having “daddy issues” you can’t deny that an absent father can really someone.

With statistics like this, it’s not surprising to hear that your father may be in jail or is absent from your life. If your father is in prison this Father’s Day, you’re not alone. This does not mean that you shouldn’t celebrate Father’s Day. There may be a male figure in your life who, may not be related to you, but has been like a father to you. Use this day to honor him and show your appreciation. The best Father’s Day is spending time with your father, where he’s biological or not.