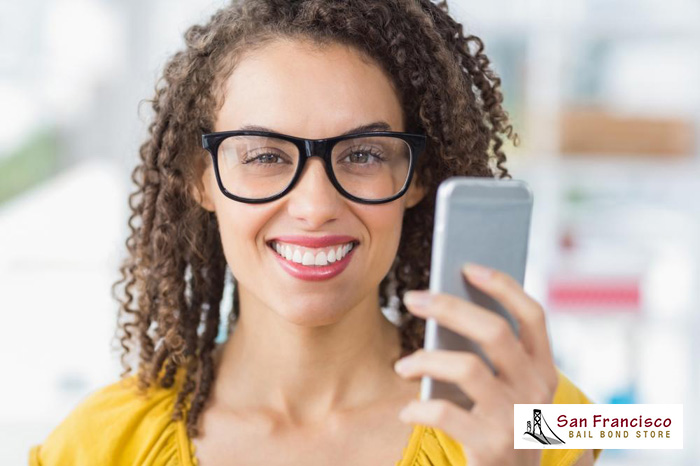 Bail for a defendant is going to be based on a number of criteria.

Once the judge announces the bail, the defendant, or someone on their behalf, will need to contact San Francisco Bail Bond Store to get bail bond paperwork filled out and processed. Once that is done, he or she is freed and can return home to live until and during trial!

Learn more about what is needed to get a bail bond (not much) by contacting San Francisco Bail Bond Store online or by calling 510-444-4091.