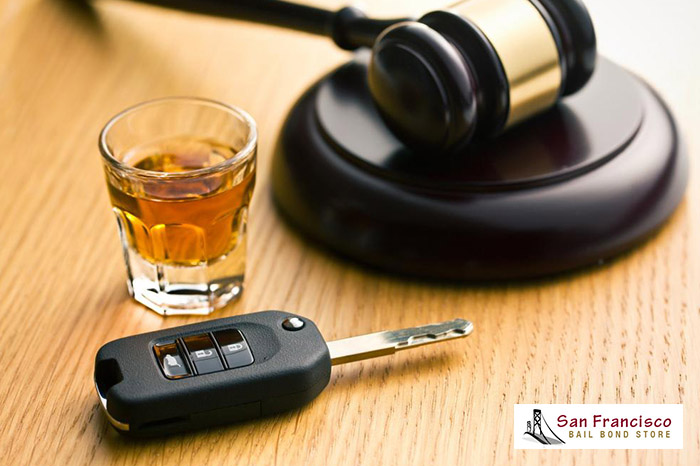 If you did a lot of driving over the Labor Day weekend, it is likely that you encountered a DUI checkpoint at some point. It might have been a bit bothersome, since the checkpoint probably backed up traffic slightly, but it was for a good reason. The point of DUI checkpoints is to identify drivers who are under the influence and get them off of the road.

This becomes very important over 3 day weekends, since they tend to involve a lot of partying and drinking. This can lead to a sharp rise in drunk driving for that weekend. Law enforcement officers know this, which is why they set up checkpoints in an effort to reduce the number of accidents caused by drunk drivers.

Checkpoint locations will be posted ahead of time, usually online or in the local paper. As a citizen, you have the right to know this and plan a route that avoids any checkpoints.

If you decide to go through a checkpoint, or you simply did not know it was there, do not worry. Not every car gets stopped, and even if an officer stops you, there is nothing to worry about. Usually, the officer will ask to see your license and registration, before asking you a few quick questions. Unless they find reason to believe that you have been drinking, such as slurred speech or the smell of alcohol on your breath, they will let you go on your way. If they do believe that you have been drinking, they will ask that you pull over to the side and they will treat you like a typical DUI stop.

The ultimate goal of these checkpoints is to reduce accidents caused by drunk drivers. According to the Center for Disease Control and Prevention, DUI checkpoints have the ability to stop 1 in 10 deaths caused by DUI related accidents.