Do You Want to Get Your Family Member Out of Jail but Don’t Know How? 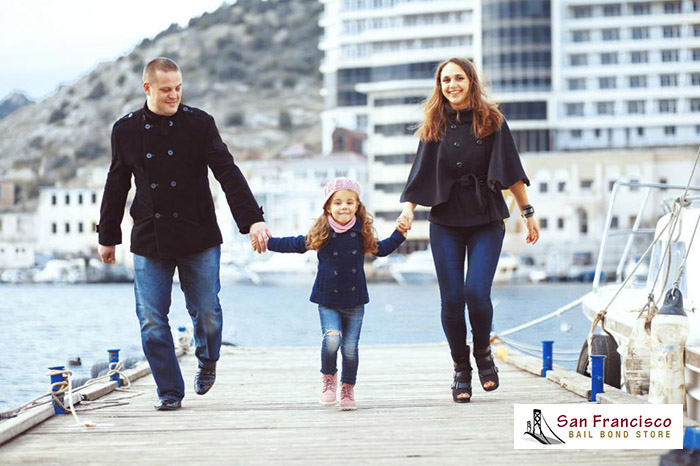 Even when you are not right there with your family, they are still in your thoughts. You wonder what they are up to, and how they are doing. You look forward to the time when you can all get together once again to swap stories. This is why you were thrilled to hear from your brother at least that was until you learned of the reasoning behind the call.

The strange number calling should have been your first clue to the fact that something was wrong. Your brother was arrested and is asking you to help bail him out. You agree to help, but once the call is over, you find yourself at a loss. How are you supposed to post someone’s bail? You never learned about this in school.

Posting bail involves going to a jail or courthouse and paying the full amount of the bail to jailer or court. This needs to be paid in cash, and poses a huge problem for most people. Bail typically costs thousands of dollars, and no normal person has that kind of money lying around just waiting to be spent.

This is what leads most people to hiring a bail agent. A bail agent, especially one from Bail Bonds in San Francisco, lowers the amount of money needed to post bail. Here at Bail Bonds in San Francisco, our bail bonds only cost 10% of the bail that they are for. This gives our clients a 90% discount on the cost of bailing their loved one out of jail. Why wouldn’t you want that?

On top of allowing you to afford to bail out your brother, Bail Bonds in San Francisco also guides you through the process of bailing someone out of jail. Even if you know nothing about bail, you will be able to rescue your loved one from jail with our help. Finding this level of help anywhere else in the state of California is next to impossible.