Do You Think California Will Split Apart? 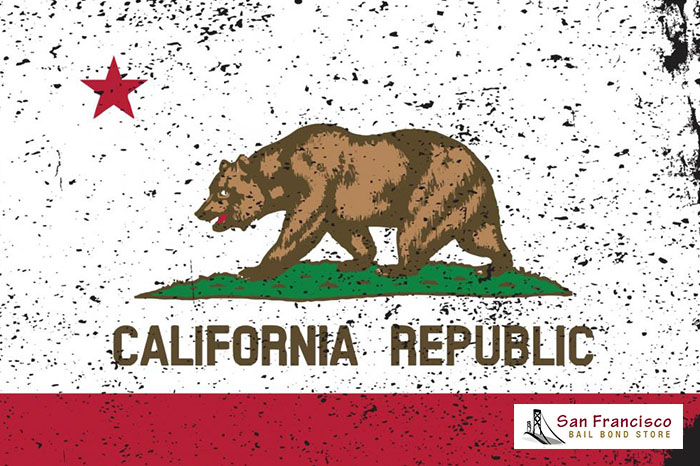 Near the beginning of this year, Californians began hearing rumors that they may be able to vote on splitting the state into multiple states. The measure would break up California into three new states. The idea behind this is that California is too large and diverse to govern. By splitting it up, each region would be able to better govern itself the way it wants to.

While this was simply a rumor and idea at the beginning of this year, it has now come to fruition. Election officials have announced that the Cal-3 measure has more than enough signatures to get it placed on the November ballot this year. This means that Californians will have the opportunity to vote on whether or not to split the state up into three new ones.

This isn’t the first time that people have tried to alter California is some way. There have been numerous attempts since the states admittance to the Union to alter it in some way. People have sought to change its boundaries, split it into multiple pieces, and even have it secede from the Union to become its own state. However, none of these attempts have made it.

If voters approved the measure in November, it would still need to receive approval from both the California Senate and House of Representatives. If, the measure managed to get approved there, it would then be sent to Washington DC, where Congress would need to approve it as well. Both instances seem very unlikely due to many different political reasons.

Many of those political reasons are why a new state hasn’t been added to the Union in over 50 years, or why a state hasn’t been split apart in over 150. The last state to be created from a split was West Virginia back in 1863. While it is a long shot for California to split apart, there is still that possibility that it could occur. Only time will tell what will happen, and you can bet that many people will be paying close attention to California this November.