Crazy Laws of the United States 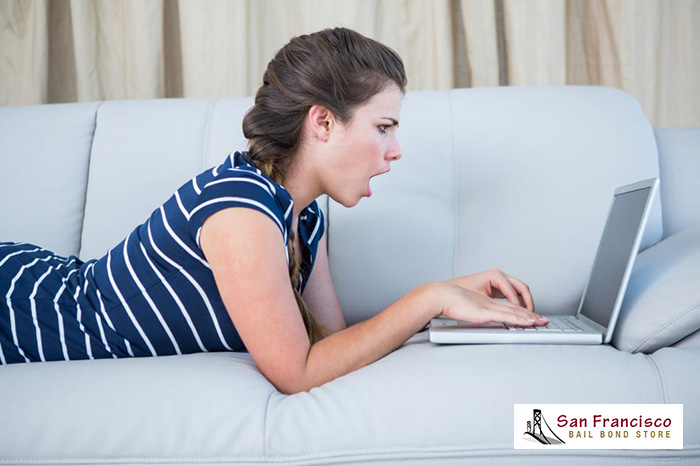 It may seem unlikely, but there are hundreds of laws across the entire United States that make no sense whatsoever. Many of them make you wonder just how the law came to be. Who did what insane thing that made the local government create a law to prevent it from happening again? Here are some examples of strange laws from states all over this great country of ours.

Minnesota
• It is illegal to sleep naked.
• A person may not cross a state line with a duck on their head, nor may they enter into Wisconsin with a chicken on their head.

Pennsylvania
• A person is not allowed to catch a fish using their hands, nor are they allowed to use dynamite. On top of that, all fish need to be caught by their mouths.
• Housewives are banned from hiding dirt and dust under a rug.
• Cars, or any other motorized vehicles, are not allowed to be sold on Sundays.

Louisiana
• Every time a person is seriously burned, they must report it to the fire marshal.
• Prisoners who hurt themselves can end up serving an additional 2 years.
• Making a false promise can earn a person 1 year in jail.

One might hope that California was immune to this kind of weirdness, but that is not the case. Here are just a few examples of the weird laws that can be found here in our home state of California.
• California prison workers can no longer have sex with inmates.
• It is illegal to let a dog pursue a bear or bobcat.
• Women cannot drive while wearing a housecoat.
• No one is allowed to ride a bike in a swimming pool in Baldwin Park.
• It is illegal to spit in Burlingame, unless the person is on a baseball diamond.

As you can see, no state is exempt from having dumb laws. You would be surprised by how many states have laws trying to control what a person or couple can and cannot do in the bedroom. How some of these laws even came into existence is puzzling. Luckily, no law enforcement agency would ever arrest someone for any of these laws.