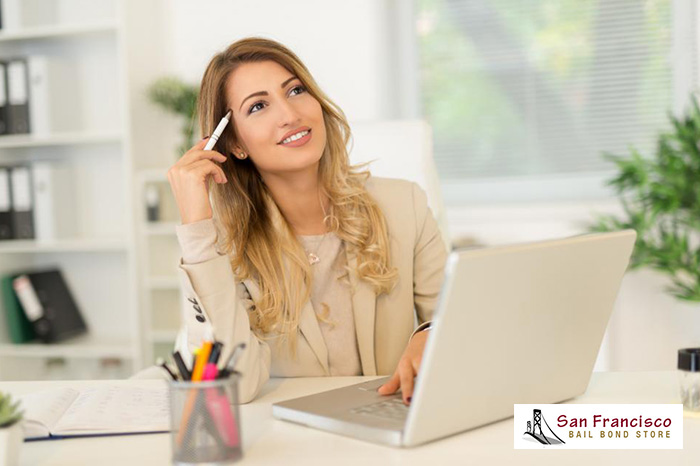 This has led to a huge list of words that are commonly misused.
Enormity – At first glance, one might assume that enormity has some relation to the word enormous, however, that is not entirely the case. Enormity actually refers to an evil or immoral act.
Instant – This one gets misused a lot nowadays, and mostly by companies trying to sell you something. It is used to say that something can happen quickly, which is close to correct, but not quite. When something happens in an instant, it happens that exact moment. For example, you can snap your fingers in an instant. You cannot cook rice in an instant.
Literally – This is a word that is frequently misused by people to hyperbolize or exaggerate an effect that something will have. When something literally happens, it actually happens. A person can literally dance for joy. A person cannot literally have steam coming out of their ears because they are angry.
Ultimate – The misuse of this word is not as well known, and can be surprising to a lot of people. Ultimate, originally meant the end, or last of a series. For instance, this definition is the ultimate in this list of misused words, meaning it comes at the end of the list.

The interesting thing to note about a many of these words, is that while they are no longer used as they were originally intended, they still have the “wrong” use of the word listed under their definitions in the dictionary. This just goes to show how fluid and changing language is. Some of these words have been misused for so long, that the wrong meaning has actually become a part of their meaning.