Can You Get Your Money Back from a Bail Bond?

Do you want to know if it is possible to get your money back after your loved one has been bailed out of jail and completed his or her trial? If so, call 510-444-4091. 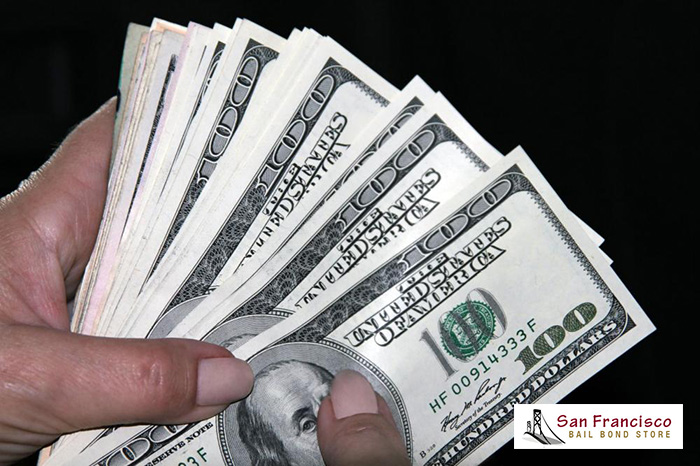 There are a lot of questions out there about bail bonds. One such question is: if I bail someone out of jail, can I get the money back at the end of the trial? The answer is dependent on how you bail your friend or family member out of jail.

When you are trying to bail a friend out of jail, you usually have 2 choices. You can pay for the bail yourself, which is referred to as cash bail, or you can get help by getting a bail bond. There are many different factors that can persuade you to use one or the other, but the main point for most people is the cost.

For cash bail, you have to pay 100% of the bail, in cash up front, before your loved one can be released from jail. This means that you need to have thousands upon thousands of dollars sitting around waiting to be spent. As you can imagine, most people do not have that kind of money lying around. However, the advantage to this type of bail is after the trial, you get your money back, minus whatever court fees they charge you.

For a bail bond, you only have to pay 10% of the bail, and that can be paid off over a payment plan. On top of that, your loved one will be released from jail after the first payment. A bail bond is like a 90% discount on the bail, but the discount comes at the price of not being able to get your money back after the trial. The 10% is considered as payment for the bail agent’s services and is not refundable.

Back to the original questions of whether or not you can get your money back from bailing out your loved one after his or her trial. If you paid for the cash bail yourself, then yes you can. If you used a bail agent to rescue your loved one from jail, then no you cannot.

If you need to bail a friend or family member out of jail, but you cannot afford to pay the cash bail, contact the professionals at San Francisco Bail Bond Store. All consultations are free, so call 510-444-4091 or click Chat With Us now to speak to a professional bail agent.