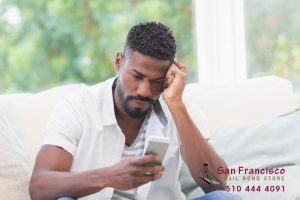 The Legal Ins and Outs of Internet Trolling

The internet, particularly social media sites, provide people with an opportunity to share their opinions on a variety of topics ...
Read More

What Happens When you Bounce a Check in California

We all make mistakes. One of the mistakes that many of us have made at one time or another is ...
Read More 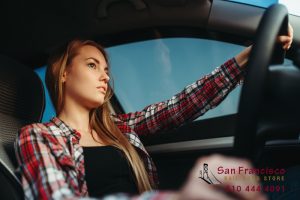 Driving on a Suspended License in California

Several California drivers have found that they didn’t fully appreciate how much independence they enjoyed as a result of their ...
Read More 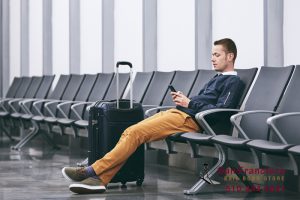 Some of us thought everything would be back to normal by Thanksgiving. Some of us assumed that current times wouldn’t ...
Read More 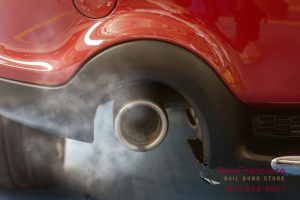 W hen it comes to noisy cars people always have one of two opinions: they either think the deep rumble ...
Read More 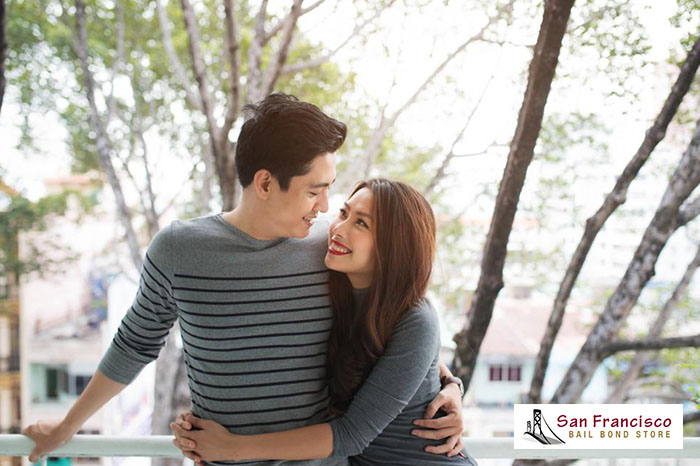 The state of California has what is known as a mandatory parole system. This means that any time a person finishes their prison sentence, they have to then be put on parole. When a person is on parole, they may be out of jail, but they have to live a restricted lifestyle. There will be certain conditions placed upon the person that they need to follow.

If the person fails to follow those conditions, they could get themselves into even more trouble. That is the last thing a person wants when they are on parole and so close to being done with their punishment. This is why a parolee has to take their parole terms and conditions seriously.

When a person is released from prison, they are expected to follow all laws, more so than other people. They should be on their best behavior, and to ensure that they are, these people are put on parole. While on parole, a person will have set terms and conditions that they have to agree to and follow. If the person doesn’t do that, they will end up in more trouble.

Some of the most common terms that a person may receive on parole include:

This is just a small sampling of some common conditions for parolees. Not every parolee will be required to follow all of these as some of them are typically only given to people who were convicted of certain crimes.

If a parolee fails to follow all of the terms and conditions set out for their parole, or they break another law and get into more trouble, then their parole could be revoked. If that happens, the person is put back into jail.

When a parolee gets into big trouble, they can end up at a parole violation hearing. This hearing is a lot like a regular court hearing, though instead of a judge presiding over the case, it is a deputy commissioner. This is just someone who has prior experience with law enforcement.

The hearing will decide if the parolee can stay on parole, or if the parole should be revoked and the person sent back to jail. The maximum amount of time that a parolee can be returned to prison is one year. If the person commits more acts of misconduct behind bars, then they can receive an additional year of prison time.

If a parolee is being returned for committing a crime, prosecutors can chose to charge the person with that crime as a separate sentence. This means the person could face those charges in addition to being returned to jail.

Parolee’s Should be on Their Best Behavior

Getting put on parole is a bit of a relief for anyone who has been stuck in prison. It means they are one step closer to getting their normal life back. They don’t want to do anything that might risk that freedom. As such, parolees need to follow all of the terms and conditions of their paroles. Failing to do so could jeopardize their parole, which means getting sent back to prison for another year. No one wants that.

What do you think of the parole system here in California? Is it fair to automatically require people to be placed on parole after being released from prison? Is a penalty of an additional year in prison too much, or not enough, for violating parole? Let us know what you think in the comments down below.