Bail Is Not Tax Deductible, Sorry 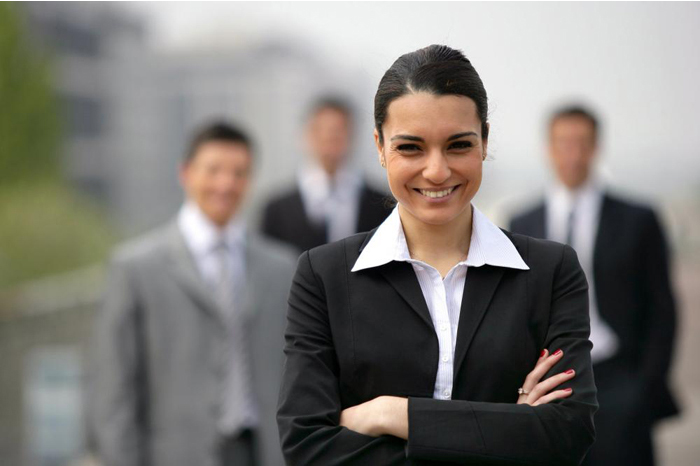 Although it might seem tax deductible because it’s a payment going to the government, bail is not tax deductible. Bail is a guarantee (like a bribe, essentially) to get a defendant to appear in court for a crime they are accused of committing. As long as the defendant is compliant with this and his or her other bail release terms and conditions, they they will get their bail money refunded back to them.

To learn more about California bail bonds and how it all works, get in touch with Broadmoor Bail Bond Store at 510-444-4091.