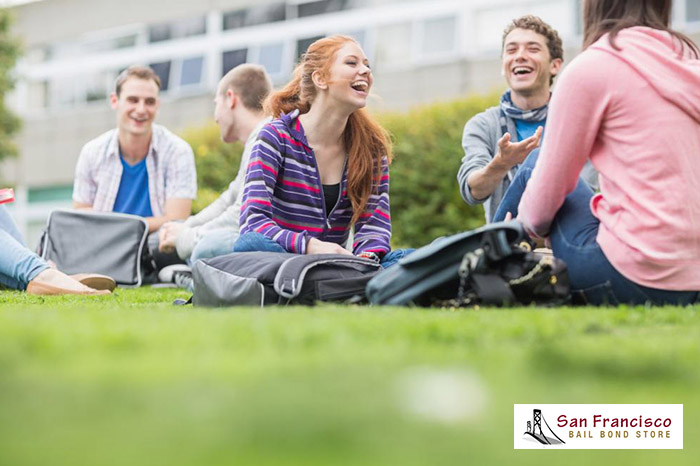 Students are trying to hold onto what they have left of summer while parents prepare to send them off to school once more, leaving them with an empty nest and additional concerns about how their kid is managing living away from home. In college, they live with their friends and are invited to weekly parties where alcohol is served, where some people take drugs, and where others engage in sexual activity. A lot goes on at college outside of the classroom. Parents know, they were kids once. Now they want to make sure their own kid is safe and making sound judgments.

As a parent, you have the right to sit your child down, no matter how old they are, and have what they would consider to be an uncomfortable and awkward conversation. It does not matter if you had this conversation with them before in middle school and again in high school. They may roll their eyes, fidget, and say, “I know, I know, I know…” but you are their parent and they are your child. You have the right to be that over-protective parent, even if you know your child is smart and always knows what consequences they can face for making poor, irresponsible decisions.

One thing you might not have talked to them about is how to cope with being arrested, if they, or a friend, should ever be arrested. Perhaps they are not arrested for committing a crime themselves. Perhaps they are just in the wrong place at the wrong time. But if they are 18 or older, by law, the police are not obligated to contact the parents, nor are you obligated to pay the court for their release. If you want to scare them a bit, you can tell them that they would have to deal with bail on their own, though you know you would not really make them.

Additional downfalls to having the cops get involved with a situation like this is that the school may be notified of the incident and your child can be punished academically, like getting suspended or even expelled. Your child would then have to try and enroll in another university, but they would have a criminal record which may not prevent them from being accepted into other schools, but it does not look good. If their education is hindered, then their future may be too.

Getting arrested is an extreme no one wants to think about, but everyone knows it can and does happen to some students. By having a conversation with your child before they head off to school for the fall, you are doing what you can to prevent this from possibly happening. All it takes is a few minutes of a conversation to save you and your family thousands of dollars, and months of stress and worry.