Arrested for Licking a Toad? You Can Post Bail for That 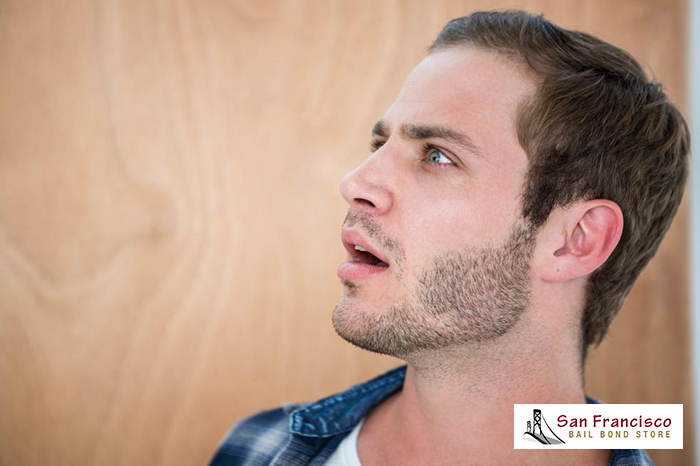 Bail bonds are used to release defendants from jail who are accused of all sorts of crimes, such as theft, conspiracy, or domestic violence. You know, typical things that are obviously crimes. However, did you know that in California, a person can still technically be arrested for one of these outlandishly wacky laws?

• Women may not drive in a housecoat.
• No vehicle without a driver may exceed 60 mph.
• No bicycle riding in a swimming pool – Baldwin Park.
• No one may wear cowboy boots unless they own 2 cows – Blythe.
• Ice cream may not be eaten while the person is standing on a sidewalk – Carmel.
• A herd of cattle may not be driven down the street – Chico.
• Drinking intoxicated cement is illegal – Indian Wells.
• Toads may not be licked – Los Angeles.

This list goes on and on and on. California has more than its share of weird, wacky laws that have not been taken out of the law books yet. Many are not actually enforced and others seem like no one would actually want to commit them. Nonetheless, they are actual laws in California.

Whether you need a bail bond for a serious arrest, or one of these silly ones, you can rely on San Francisco Bail Bond Store.