Are You Eligible for Bail? 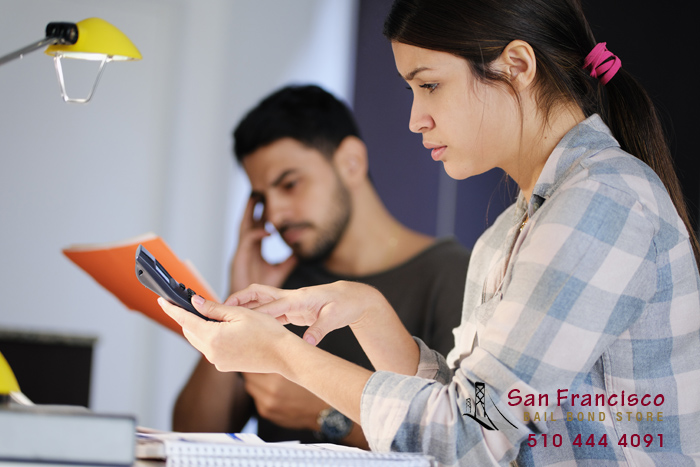 he justice system in this country is slow. Without bail, you could spend months sitting in a jail cell, waiting for something to happen with your case. That’s time you could be working, spending with your family, and preparing your defense. Paying bail is what allows you to spend that time enjoying life rather than twiddling your thumbs in a cell.

In many cases, you’re told how much bail is required shortly after you’re arrested and charged. In other situations, you attend a bail hearing where a judge determines if you’re eligible for bail and how much the bail is.

Hearing your ineligible for bail is a gut-churning experience.
The good news is that judges usually set bail. Issues the impact ineligibility include:

Before you appear before the judge, both you and your lawyer should have a pretty good idea about how the judge will feel about your bail eligibility.

How Much Bail Will You Owe?

It is important to note that while most people are eligible for bail if the judge has doubts about you sticking around until the conclusion of your case, they can choose to set a high bail amount.

The factors the judge considers while determining the amount of your bail include:

Don’t assume that just because the judge set a high bail that you have no option but to stay in jail. Here at San Francisco Bail Bond Store, we’re ready and willing to provide you with the financial assistance you require.

San Francisco Bail Bond Store is a family-owned bail bond company. Over the years, we’ve played a key role in helping thousands of people obtain the money needed for their release. We handle each case with dignity and discretion.

You can turn to us for:

Feel free to contact us at any time of the day and night for a free consultation with one of our experienced bail bonds experts. You can choose to call us at or 510-444-4091 or via the Chat With Us link.