Are You Being Safe Online? 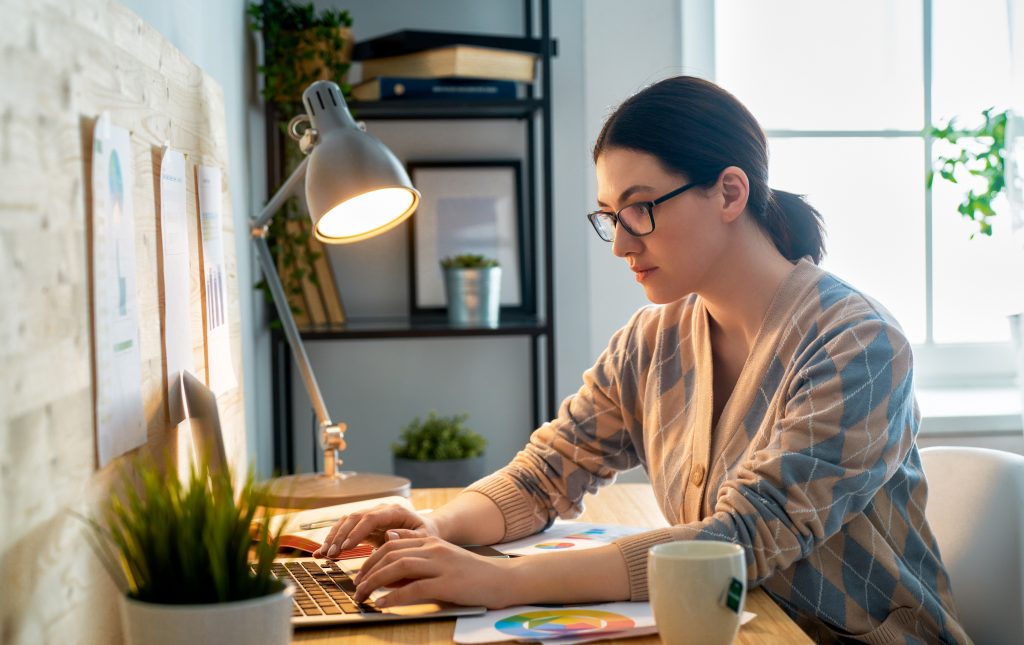 n the modern age, people are always being reminded of different ways to be safe while traversing the internet. A person never knows what they will run into online, or what private information they may be risking. While the majority of the most popular websites are safe and secure, every once in a while someone manages to hack their way through the safety features.

As more and more people are forced into working or going to school from home, more people are on the internet for longer periods. With so much more free time on their hands and so many more targets, hackers are hard at work trying to find ways to mess with people. One form of trolling that is gaining popularity is referred to as zoombombing and it is greatly disrupting ongoing efforts to educate people during this pandemic.

Zoombombing is the act of hacking into a private meeting and then disrupting said meeting with:

This is a very big problem for anyone trying to host private virtual meetings for work or school. The act gets its name because it largely happened on the video conferencing app Zoom.

The app’s popularity and usage skyrocketed in recent months as more and more people were placed on lockdown. The app provided a free way for people to conduct meetings for work and school.

There have been several incidents where a class is being held through the app and then someone gets in who shouldn’t have. They begin to spout inappropriate comments, share pornographic images, or even begin to expose their genitals for the entire class to see. Understandably, many users are very upset over this and several of the incidents have been reported to the Federal Bureau of Investigation (FBI).

Both the FBI and Zoom have issued statements on the matter and are looking into things. Zoom offered some tips on how to keep their video calls secure.

How to Stay Safe Online

When it comes to something getting hacked, oftentimes it is because someone got a bit careless. One of the biggest problems is that people are either unaware of certain security features available on the app, or are simply forgetting to use them.

Many people assume they won’t get hacked simply because they’ve never been hacked before. This leads to them not taking the proper steps to secure something, which in turn makes it easier for someone else to hack into it.

Some of the basic features that zoom recommends its users take advantage of include:

These are just some basic precautions that people can take when setting up online meetings to ensure that only the people they want in can gain access.

These are unprecedented times for a whole lot of people. While some people have been working and going to school online for years, not everyone has experienced it before. It is only natural that some people aren’t aware of all of the different safety features that are available to help keep their video calls private.

Hopefully, with more awareness of the problems, people will be able to take the proper precautions to keep their meetings private and prevent hackers from gaining access. This way, no one, especially minors, has to be exposed to any hate speech or sexually explicit material.