According to California, You Can’t Go Here 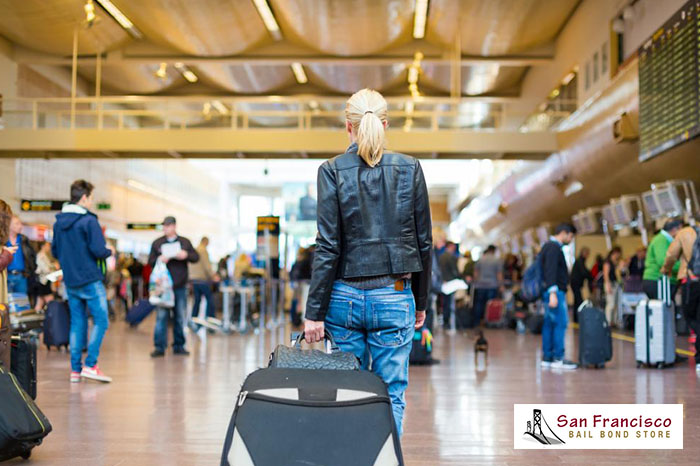 California is at it again with some interesting laws. Sometimes you read headlines and you find yourself scratching your head thinking it can’t be true. Well, sometimes the truth is borderline crazy. Yes, California does actually have travel bans to various states in the nation. Who knew that states could ban each other?

California’s travel bans currently affect nine states. These states are banned because according to law AB 1887, California is a leader in protecting civil rights and preventing discrimination and should not support or finance states who discriminate against lesbian, gay, bisexual, and transgender people. This law is meant to show solidarity with the LGBT community as well as encourage other states to follow suit. The following states are currently banned:

The problem with this law is that it’s affecting our education here in California. Conferences that college students typically get to go to are canceled because of their location. Sports conferences and science conventions are not being funded and are limiting our student’s ability to go. Students at California Universities across the state planned on attending a conference in Memphis, Tennessee. Unfortunately, the group of 18 students won’t be able to attend without the help of state funding. Previously a preliminary round for the men’s Basketball series that feature UC Berkeley and the University of Kansas was canceled because of this law as well.

The message the state of California is trying send will hopefully be understood nationally. We are currently willing to give up the educational opportunities to make statements against states like Oklahoma, who was recently added to the list. The Oklahoma governor signed a bill that allows private adoption agencies to deny same-sex couples from their adoption services on the basis of “religious or moral convictions or policies. According to California Executive Director Rick Zbur, “Every child deserves a loving, supportive family, and it’s neither pro-child, nor pro-family, for Oklahoma to deny them one.”

This California law is just a giant step for the state to try to ensure equality for everyone across the nation. Only time will tell if this law will help or hurt things here in California and the rest of the United States.